The bleeding hearts and the artists

Sometimes, the question of how artists are going to get paid in a world where file sharing exists is thrown at me. Most often with an undertone of accusation - being a proponent of a reformed copyright makes one a target for such questions. The assumption being that reformed copyright will utterly crush any and all markets for artistically inclined people. 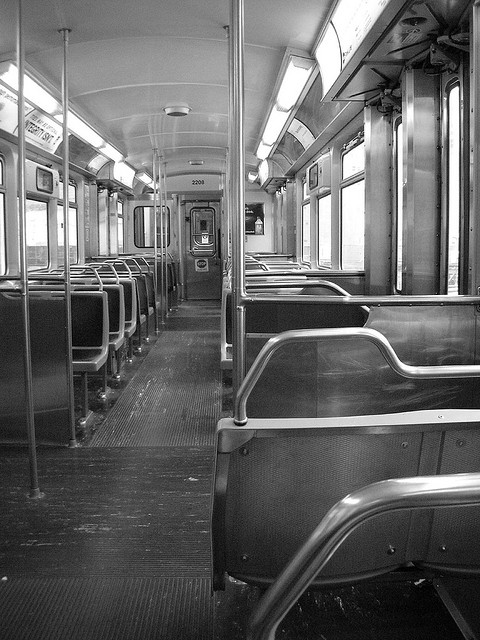 There are several answers to this question. One of these has been addressed before. Here, I want to give you one of the more brutal responses. In order to put the question into proper context.

Because it is a valid question - if and only if it is placed in proper context.

Consider Greece. Things are looking rather grim at the moment. Estimates put youth unemployment at somewhere around fifty percent - give or take. This is both a cause and a symptom of the severe social and economic instabilities that have become endemic to the country. The one feeds into the other, and together these instabilities cause what economists call "a mess".

How are these kids going to get paid?

Don't play stupid with me now. If file sharing alone can utterly destroy entire economic sectors, then it stands to reason that the economy at a larger scale is at a similar risk of being just as utterly destroyed by similar factors writ large. If the faster flow of information has effects on a small scale, it would be absurd for it not to have it on a large scale. Effects are either real or irrelevant - you can't both copyright the cake and eat it.

Make no mistake. These kids live in exactly the same economy that the aforementioned artists are supposed to make a living in. Pretending that the one and the other have nothing to do with each other is either ignorant, cynical or both. In a situation where it is an undeniable empirical fact that the economy simply does not need the labor input of half it's youth - what room is there for artists? What use is it to ask about the artists when the more relevant question is how anyone at all is going to get paid?

Now, Greece is not an exception. It is, rather, the shape of things to come, a vanguard of the economic and social changes that has struck and will continue to strike the Western world. In force.

Faster flow of information, faster flow of money, faster flow of people - less local stability, less economically sound reasons to play the long term game, less political incentive to supply the social infrastructure needed to withstand the harder times that are upon us. The neoliberals tells us that we have to compete with the Chinese and the third world in the ever present competitive race to the bottom that is the quest for economic growth. And thus, ever faster, ever less -

Are you still worried about how the artists are going to get paid? Are you paying attention yet?

Have I managed to place the question firmly in the proper context?

If a small scale copyright reform is the biggest of your worries, then please show yourself out of the political sphere. You are not relevant, not helping and not a part of any solution whatsoever.