Apply for the position as head of government

It's summer. It's vacation time. It is almost, but not quite, even warm outside.

For those who at last can enjoy a break from their hard work, these are good times. After many moons of sweat and toil, there's finally a slim chance for something as mythological as a sleep-in. A slow afternoon. An evening not haunted by the fast approaching workmorning after. 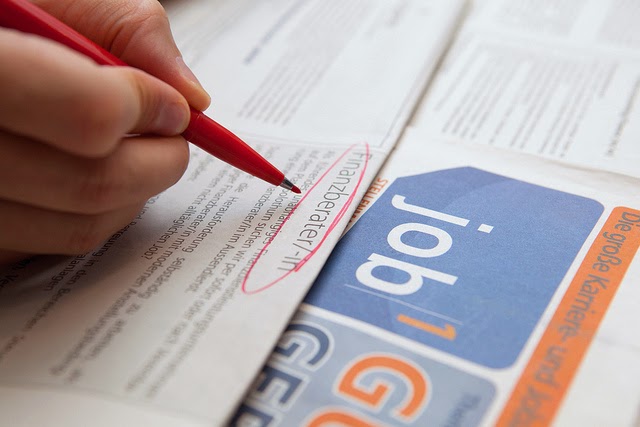 It's that time of year. For those who work.

For those unemployed, on the other hand, it's business as usual. This time of year is like any other time of year: still unemployed. Vacation is, after all, defined in opposition to being at work, and just like any dichotomy it becomes brutally pointless to reduce it to one word. Without workdays no vacation days, and without vacation days no workdays.

In an ambition to give everyone the opportunity to enjoy going on vacation, unemployed are encouraged by unemployment agencies to apply for jobs. Not just the one job, but many, to increase the odds. Ideally as many as possible, for the same reason.

Which makes sense on an individual level. A person applying for one (1) job has half the chance compared to a person who applies for two (2) jobs. Even less of a chance compared to a person who applied for three (3). It becomes strange, however, when this same strategy is used by a large number of people, as the number of jobs don't increase at the same rate as the number of applications. Seen on a systemic level, this paradoxically leads to more work for those who are already employed, as more applications has to be administered. The more unemployed applying for more jobs they for reasons of pure arithmetics can't get, the more workhours wasted on wasted work applications.

Which, to be sure, is wasted effort on the part of everyone involved.

Since you are an attentive reader, you have already noticed the title of this post. you probably already know where this is going. It is wasteful to waste energy on nothing, after all, and it's even more wasteful to write applications that won't be read by anyone. It is, by definition, be better to do things that have effect than to do things than don't, and thus I encourage you to do just that:

Apply for the position as head of government.

Now, at this point you might want to object that it is impossible to get that job by applying for it, since it's not a job following the ordinary rules of employment, and that the social spheres from which potential heads of government are chosen are rather hard to get into. Two objections that are completely true. However, it's not about one individual here, but about many of them. It's a numbers game. One particular person applying for the job won't do any particular difference. But if many people do it many times, the sheer number of applications becomes a message hard to ignore. Whether or not if anyone actually reads them or not.

Which has a greater effect than writing an application for a job that is just as impossible to get.

Thus, if you are not enjoying your summer vacation this summer, and find yourself in the paradoxical situation of working very hard at being unemployed - apply for the position as head of government. One time, two times, three times - for as long as your are encouraged to write as many applications as possible.

It's never a bad thing to show initiative, forwardness and innovativeness in the competitive modern job market, after all. -

The latter question is, as always, more interesting than the former.

They could be a great many things. Over at my other blog - you know, the one with strange standalone nonsensical pieces of almost-fiction - I imagine them being some sort of disembodied system that caters to a towns emotional needs. It's just metaphysical enough to almost be theological, and just technological enough to almost be magical. It's almost fiction.

Another imagining is that they are social spaces. Social spaces where people get together, share their stories and experiences, discuss current events and difficulties, build shared values and generally support each other in various ways. Including in the ever important but also ever invisible emotional dimension, the one that underlies all others due to the human conditions. We are all human beings, human feelers, and these feels need to be attended to from time to time. And place.

There's a marked lack of places where people go in order to feel genuinely better when they leave. Where people can recharge emotionally, both themselves and others.

Another image is of memetics/semiotics. Sort of like pictures of kittens, only more so. Pictures, sayings, phrases, gestures - small everyday things that confirm and reaffirm that you (yes, you) still have a place in the order of things, that you are an accepted part of this here group of people. The nods and grunts and elaborate rituals that marks members as members, and that marks you as such, embracing you as you reciprocate. Or don't, as the case might be, depending on just how tired you are. 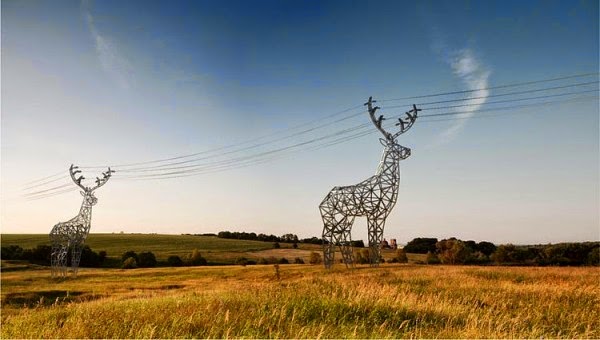 This could keep going for a while. I'm not too terribly interested in defining what an emotional pylon is. I am, however, deep into thinking about what they might be, and how they might be implemented in a world near us.

Email ThisBlogThis!Share to TwitterShare to FacebookShare to Pinterest
Labels: humans

It is fashionable to argue against identity politics these days. Which is interesting, in that it is always interesting to see that certain issues tend to return at certain times, rather than at others. One cannot but ask: why now, and why with such unexpected intensity?

These questions will not be answered in this post. Instead, things will take a very liberal turn. Just like that.

One of the cornerstones of a liberal democracy is legal equality. Any one citizen is equal to any other citizen, and no one has greater status than any other. There are no estates (ie nobility, clergy and commoners), and no classes. That is to say, there is one set of laws that apply equally to everyone, and is applied equally on everyone. Crimes lead to the same punishment no matter who commits the deed; taxes are levied in the same ways no matter who's taxed; government agencies act and communicate in predictable and standardised ways - and so on and so forth. Everyone is equal before the law.

At this point, someone might object that this isn't true. An objection to which I respond both yes and no: yes, it is true that legal equality is a cornerstone of liberal democracy, and no, this is not true to the everyday experience of most people. It would not be hard to find examples of citizens being treated unequally, regardless if this is due to class, gender, ethnicity, ability or what have you. In fact, it would be far easier than it really ought to be.

If we, hypothetically, were to gather a sufficient amount of these examples to find systematic differences in how the law is applied, and that a specific group of citizens were thus systematically treated differently - what would happen if this group got together and formed some sort of organization in order to demand their rights as citizens? To, in the true spirit of liberal democracy, demand to be treated as full citizens of their polity?

Would that be identity politics?

That, too, is a question that will not be answered in this post. -

Originally published December 6, 2014
Posted by Sargoth at 01:06 No comments: