I am a criminal

I sometimes shock my fellow human being by telling them that I am a criminal. 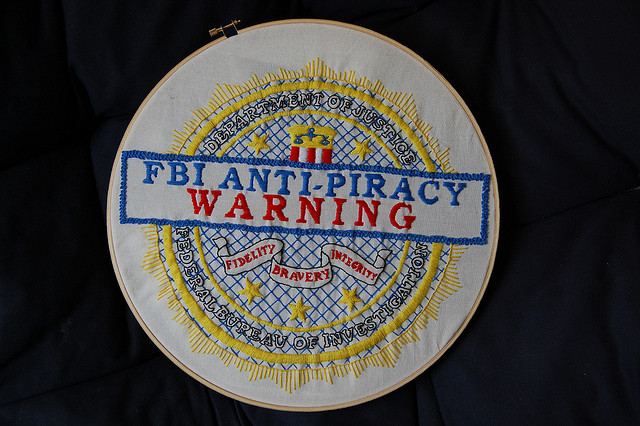 You may or may not find the reason I'm a criminal laughable. The reason is that I'm a file sharer. Which might not seem like such big deal - there are worse things to be guilty of, after all, and in the grander scheme of things it's not that big of a deal. When they wrote the seven deadly sins, copying computer files was not among them. You may or may not approve of it, but when compared to murder, rape or large scale financial fraud, there's not too much doubt about which one is the worst. Which one will send you to hell, and which one will at the most give you time in purgatory.

There is a qualitative difference between the one in the other.  When push comes to shove, misdemeanor and hard core criminality are two different things, and should be treated differently.

The crux here is that in the eyes of the law, this difference does not exist. According to the law, I am as likely to go to jail for the one as the other, and if I ever become the target of a legal process, I am as guilty as charged. And I both can and will go to prison for it, as sure as if I did something of the worse order.

The reason I tell people I'm a criminal is that in the eyes of the law, I am a criminal. Not of the hardcore life of organized crime kind - but the kind that goes to jail anyway.

The disconnect between being a criminal and being a criminal is the prime reason I tell my fellow beings about my criminal being. Because it is not just me - it's just about everyone that is younger than me who's used a computer. There's a whole generation of criminals out there, living their life in the shadow of their possible prison sentences. Living their life in preparation for a police investigation - or a police raid - that may or may not ever come.

Living lives of crime. Becoming used to thinking like criminals. Without ever committing something most people would consider criminal. In the common sense use of the word.

Email ThisBlogThis!Share to TwitterShare to FacebookShare to Pinterest
Labels: old vs new, pirates