The political divide: socially mediated opinionmaking and you

It would seem there is something of a catch 22 when it comes to politics. Or, rather, the relationship between citizens and their politicians.

On the one hand, we have citizens who actively want their politicians to make and take stances against the current order of things. There is no shortage of the sentiment that the political process is too slow, and that it would do well to speed things up in terms of getting things done. The citizens are waiting for the people to do things, to make a difference – to be the difference, as it were. 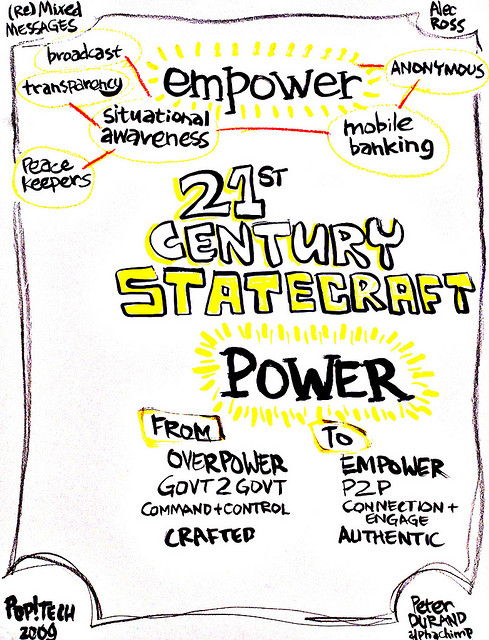 On the other hand, we have politicians who feel that they cannot act because they perceive a lack of public interest in a certain issue. While they might be ever so ready to bring out the political big guns when the time is right, they won't do it as long as the public is less than storming the proverbial barricades.

Which is the whole crux of the catch. The one hand waits for the other, and vice versa.

Clearly, this is a less than optimal situation.

The reasons for things being this way are many. One of the biggest one being that citizens and politicians live in different lifeworlds. Citizens see the issues in the abstract concreteness of ordinary life, where a problem is a problem. Politicians see the issues in the concrete abstractness of the political world, where problems are divided between separate political entities and where you have to navigate the intricate webs of institutional inertia in order to get things done.

To take this to the streets: if there is a pot hole somewhere, the ordinary person will think to himself that it needs to be fixed. The pathway from problem to solution is as straight as the street itself. The politician, on the other hand, will think about which department or institution that has authority over street fixing, what their budget is, what their current order of business is and who one should talk to in order to get them to get to work. And, moreover, how one should talk to that person.

Not quite the straight and narrow.

The thing here is that the politician way of thinking isn't wrong. The world we live in is governed by an intricate network of institutions, and being able to navigate these is a necessity for getting things done. Short of a major governmental overhaul, we are stuck with the institutional setup we have, and knowing who, where and why is a large step in the process of making change.

Needless to say, the sentiment of the people and the political situation within and among these networks of governmental bodies - don't always align. There may be a gaping hole in the street, but if the deciding body is in uproar over something completely different, the chances for fixing that hole are slim. And, conversely, that very same body might be on the cusp on launching the biggest street fixing campaign ever, eagerly awaiting a popular support that is nowhere to be seen - support it would need in order to amend the budget.

I believe you're seeing where I'm going with this. The divide between the public will and the necessities of actually existing institutions.

There are of course moments where these two align perfectly. I would be committing a great sin if I didn't mention ACTA in this context. It is the one, best example of when the two worlds unite in singular action -when public opinion and institutional logic speak the same language.

For every such victory, there are thousands of losses happening in the dark. Not because they don't matter, but because it's hard to make complicated bureaucratic matters of brutal subtlety matter to those who do not know the first thing about the institutional makeup of their government. 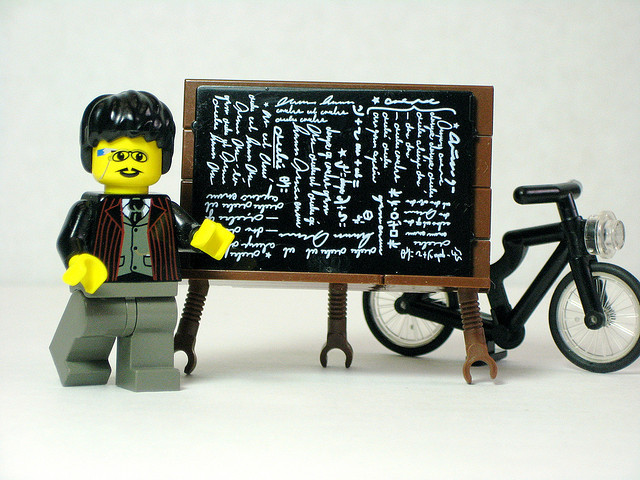 Sometimes, the two worlds meet. More often than not, they don't. Remember Occupy.

If you happen do be thinking  "but how does blogging relate to this", now is the time where you will get your answer. I propose, suggest and support the notion of the blogging politician. Not only because it brings them closer to their electorates, but also because it brings the intricate world of political necessity down to an understandable level. The networks of governmental organizations is not impossible to understand, it's just darned hard to get a grip on it when coming from the outside. (Especially for those who spend their lives doing the necessary hard work of the working people - not everyone reads up on constitutional theory after working eight hours in the factory.)

If the politician plays their blog right, they can invite the people to take appropriate action when the time is right - i.e. organizing demonstrations coinciding with important votes, building opinion before important sessions, those kinds of things.

What do you think about this? Is it something I should be pushing on the politicians I know - and, more importantly, something you would be willing to recommend to yours?