The theory of social media in practice 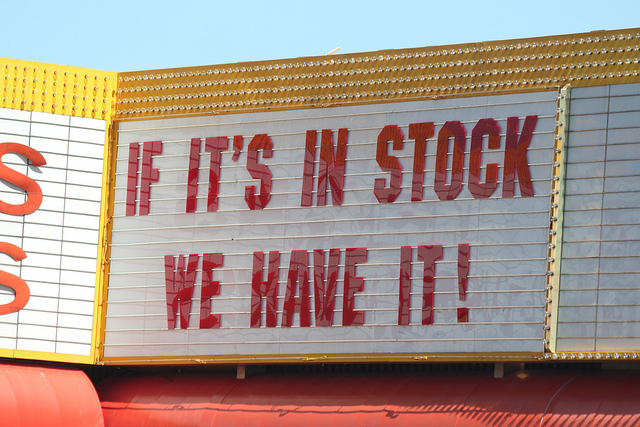 Go ahead. I'll wait until you return.

If you're more of a reader than a listener, then this article by Wasserman makes a fairly good job of explicating things in text form. Once again, I encourage you.

Are we on the same page? Good. Let's get down to business.

I do have to agree that most of what social media experts - both in terms of experts and "experts" - provide is old hat. Their ideas are, in fact, less new than one might imagine. The "experts" mostly copy found advice commonly occurring just about everywhere on the net these days, which may be curated in ever so efficient ways, but at the end of the day it's a slightly more advanced version of copy and paste. The experts, in their part, don't have anything new and original to say either.

This is where I will have to disagree with both the Onion and Wasserman. It's not that social media experts don't have anything to contribute to the world - on the contrary. It's just that just about everything they are saying was formulated back in the days of the ancient Greeks, and what the social media experts are doing is to apply the ancient wisdoms to the problems of today.

Not being new is not the same thing as not being useful.

Wasserman makes a case for the irrelevancy of social media expertise by pointing out a well known fact about consumers: they will crawl over broken glass in order to get a better deal. He may not have used those particular words, but a certain CEO of Ryan Air did. And as you might well know, the business model of Ryan Air is to make everything as difficult as possible for the consumer in order to make things cheaper. If anything can be outsourced to the consumer, it will be outsourced to the consumer - and for as long as the price is right, the consumers will remain consumers.

When it comes to a certain group of costumers, price is the one thing that matters. And, indeed, social media maneuvering won't make these people budge an inch in any one direction what so ever. 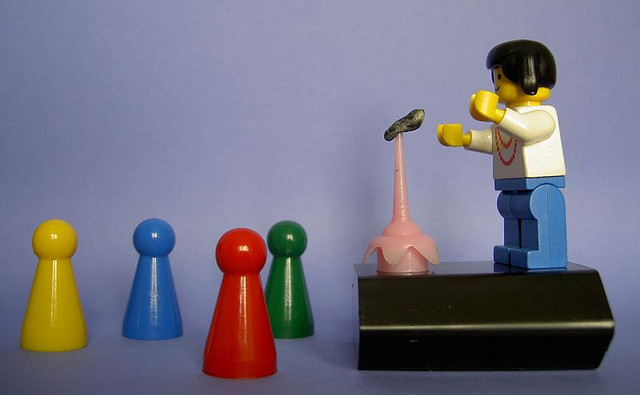 In his famous work on rhetoric, he goes on to define rhetoric as the art of finding the means of persuasion suitable to any situation. In some situations, these means are words and verbal actions. In others, it's a price tag.

Or, rephrased: sometimes, what you need is someone like the CEO of Ryan Air. Sometimes, a social media expert. Most times, you need both doing their separate things in parallel - the one making sure your business is competitive pricewise, the other making sure that those people who actually are affected by social media are affected in a positive way. So that both those with hard noses and those with sensitive browsers will take notice of you. And for the rest - well, if you can't make people pay attention, they're not going to pay anything else anyway.

As you can see, this is not a new insight. Aristotle has been around, so to speak, and while we may not want to take him at face value on all matters (things have changed somewhat over the last two thousand years), we do want to acknowledge that not everything is new under the sun. The rhetorical situation is still rhetorical, as it were.

Which does put those social media experts on the spot. If they don't provide anything new, what do they provide?

Mostly, something useful. Especially if an organization really don't know the first thing about being present on the internet, and needs someone to bootstrap them into existence. Even if what they are given is the most standardized and formulaic of unimaginative solutions, it's still way better than going about it blindly and hoping for the best. Sometimes, the most useful thing is also the least innovative.

Again, that difference between newness and usefulness makes itself known.

If there is to be made a case against social media experts - and, to be sure, the "experts" as well - then it is more fruitful to base it on the general lack of theoretical backing. There's a whole lot of running around in circles going on in social media circles, most of which could be avoided with a quick application of ancient Greeks. Yet the practitioners insist on reinventing wheels which the rest of the world has happily used for thousands of years.

I'm looking at you, dark social.

Social media experts need to be reminded that they are part of the same world as everything else, and that ancient wisdom proven through the ages has not simply disappeared only because internet phenomena such as lolcats has made an appearance. While there is much to be said about the workings of the discursive modes of production that enable lolcats to be a viable social strategy, these modes of discursive production were not invented by the internet, and the understanding of these should not be based on the assumption that they were.

In short, the whole notion of "it's all new, and the newer the better!" has to be replaced with something a tad bit more useful. Go back to basics, do your homework and read up on the Ancients. You'll be surprised about how much they really have to say about social media, once you really get to know them.