Discourse ethics is the default mode of the surveilled

There is a subtle aura of elitism around the notion of "discourse ethics". It connotes a style savvy, distanced author consciously choosing the proper words based on a clearly set of categories, who puts her conscience on the line making sure that each and every little dot gets to where it is supposed to be. Needless to say, this implies a certain measure of efforting on the part of the author.

This is not helped by the fact that the word "ethics" is usually reserved for occasions when someone has done something wrong, and would improve the situation by doing something else. 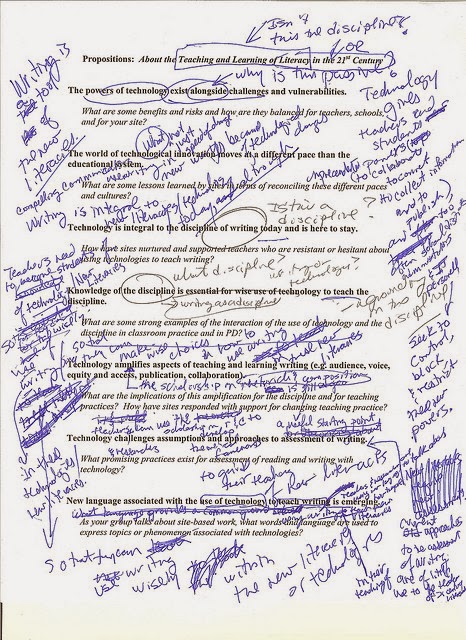 What puts people off isn't the notion of working hard to make a good text happen. Efforting is not the issue. What's putting people off is that subtle feeling of elitism - the feeling of being judged, under scrutiny, watched, questioned. Worst of all, of being criticized.

Not being good enough.

The disciplining of one's own writing really doesn't have anything to do with what one is writing. It goes beyond that, takes a step back. Forces you to think: am I a person that could and would write such words as those that are currently in this draft? No matter what these words are - pure trolling or the next declaration of human rights, it's all the same. The question is as eternal as it is troubling, and it is the question of self-identity. It won't budge until the text is released to the world, and not even then that eternal doubt lets go.

Who am I? What can I say - what can say me? Am I to be found in that, in this gathering of hastily selected words?

Alienation is the name of this game.

The same thing happens whenever we confront any kind of documentation regarding ourselves. On the one hand, it is definitely us - it has our name on it, there's a younger version of us on the pictures, we remember the things described, we got the scars. On the other hand, it is everything but us. The documentation leaves out crucial details, lacks context, misses points, puts things in a wrong light. We know more than the thing being described, and we know we know.

No one looks good on their passport photos. 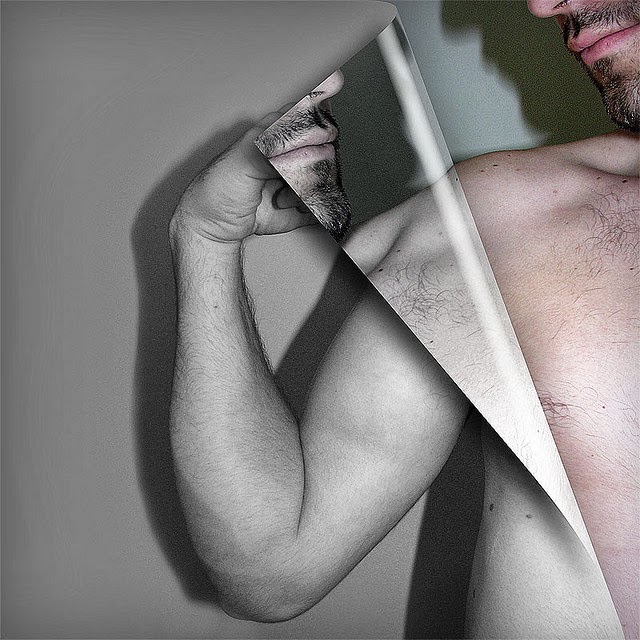 You know that feeling of being judged, under scrutiny, watched, questioned? The fear that you, at any moment, can be called to answer for yourself? The fear to, in some unspecified way, not being good enough?

In a surveilled society, this feeling is the default mode.

A good author can turn this into an art form, a hard-earned virtue. The discourse of the visible - the visible discourse - is not a punishment, but a possibility. This spotlight belongs to the stage, rather than the prison.

For us mere mortals, though, it is a life sentence. We will never be good (enough), the story bearing our names will never be a flattering read. What's described is not us, but a lesser version of ourselves, a thing created from criteria and categories we know nothing about. The surveillance photos never capture our good sides, and the surveillance records are always a short step from being labeled "criminal". Work too hard, too little, too average - everything can and will be documented. And judged. And, if judged to be not good enough, punished.

What's virtuous in a human is a sin in a slave. And we modern slaves have overthrown our chains of steel, only to replace them with chains of paper. Discourse ethics is the default mode of the surveilled.